This BLOG is dedicated to all of the wonderful nurses and medical professionals out there!

You all deserve accolades for putting yourself out there for others every day.  For weekly inspiration, sign up for the NNCT weekly email BLOG.  Donna 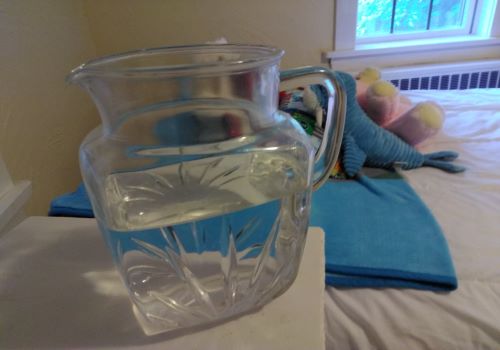 I recently polled some nurses on Allnurses.com about highlights of their nursing careers.  Although some nurses described awards and academic accolades that they had achieved, I was surprised to see that most nurses named simple interactions with patients as a highlight.

Today, we have a guest nurse writer who holds a doctorate in nursing. Yet, she chose a simple moment at the very beginning of her nursing career as an interesting highlight to write about to pick up and inspire other nurses.

I hope that you enjoy "The Unexpected (Water) Pitcher written by Dr. Lorilea Johnson, FNP-BC, DNP

I stand today as a seasoned veteran of the nursing profession.  I wear my scars as proudly as my accolades. By mere attrition, I have become a senior nurse who has seen more and knows more, just by sticking it out for such a long time.  But I didn’t start out here.  Oh goodness, no!  It began for me as a 16-year-old high school senior. I made the great sacrifice of dropping band so I could participate in the Certified Nurse’s Assistant (CNA) program offered during the same period.  I was certain I was on my way to becoming a nurse, and this was my first step. 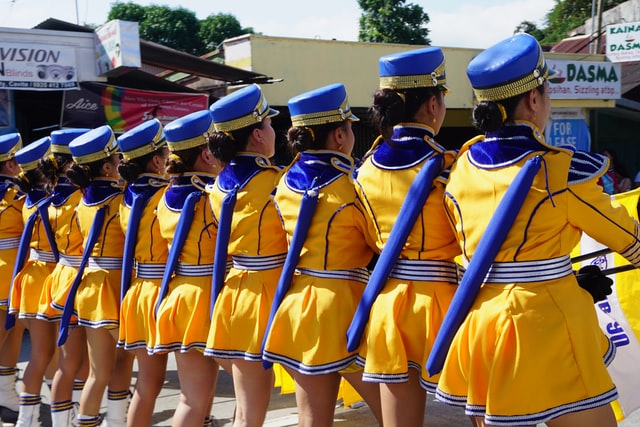 My high school student's bravado greatly wavered the first day our class stepped into the 30-bed hospital of my hometown.  I became stricken with nerves.  What did I think I was doing?  Should I even be allowed to interact with an actual, honest to God patient?

I was there to learn. And learn I did!  I learned how to miter corners, how to dress patients with severe deformities, and how to lift patients twice my size safely from the bed to the chair.  With the completion of my certification, I found myself employed by a local nursing home as I worked my way through nursing school. 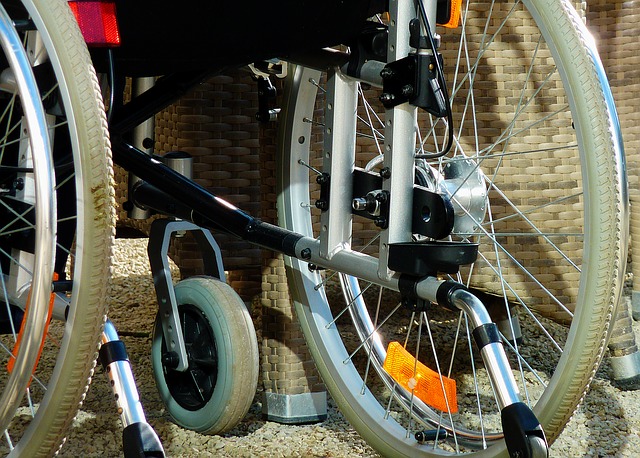 My teenage self was not the most confident CNA employee. It seemed impossible to keep up with my coworkers who were all old enough to be my mother.  I always seemed to be just a little bit behind them.  What I didn’t realize at the time was how much I was learning, and how it would strengthen my performance in my future nursing career.  I learned about end-stage illnesses, about family dynamics, and I even learned a little bit about healthcare systems.  I was absorbing so much knowledge.

I remember many of the residents with resounding clarity even after all these years.  One was named Stella.  Stella had Parkinson’s with severe tremors. It must have been exhausting for her body to always be jerking and her head constantly bobbing.  Stella was not known for having a pleasant disposition.  Her face always bore an angry expression.  It was not uncommon for her to yell at or hit staff. 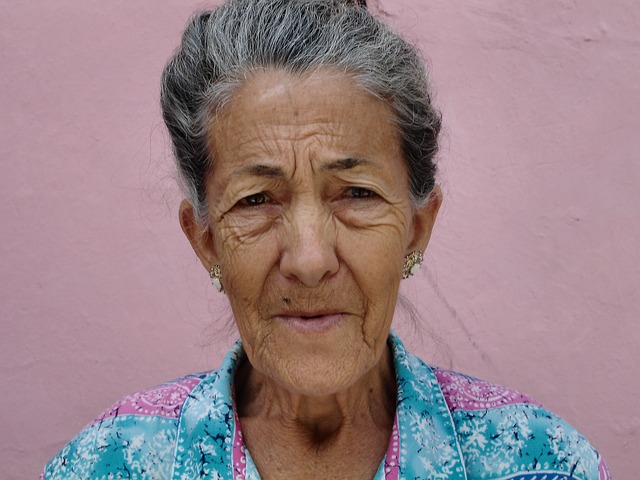 One day, behind as always, I was desperately trying to catch up by rapidly delivering the afternoon water pitchers.  They were to be placed by each resident within reaching distance with a fresh paper towel underneath and a new cup.   I distinctly remember rushing into Stella’s room.  As if in slow motion, I lost control of the pitcher that was filled to the brim with ice water. The pitcher slipped through my fingertips as I flailed my arms and body in a magnificent attempt to recapture the fumble. Just beyond my grip, it crashed spectacularly all over the floor.

My expression froze for just a moment in shock. As the realization of the spill hit me, I dropped my shoulders, bowed my head, and covered my face with my hand in a posture of defeat.  It was at that moment that I heard the most unexpected sound. Laughing. Stella was laughing! Deep from the belly, she was laughing at me! It was such a pleasant and unexpected sound; my mind remembers it exactly. And so does my heart.  I saw it as a “win”.

It has always been little moments like these that have given me great pleasure to proudly be a nurse. It is an honor to serve our clients.

Why do I want to Inspire and Encourage Nurses?

Work Life Balance for Busy Nurses (Doing it Better Than I Did, I Hope!)